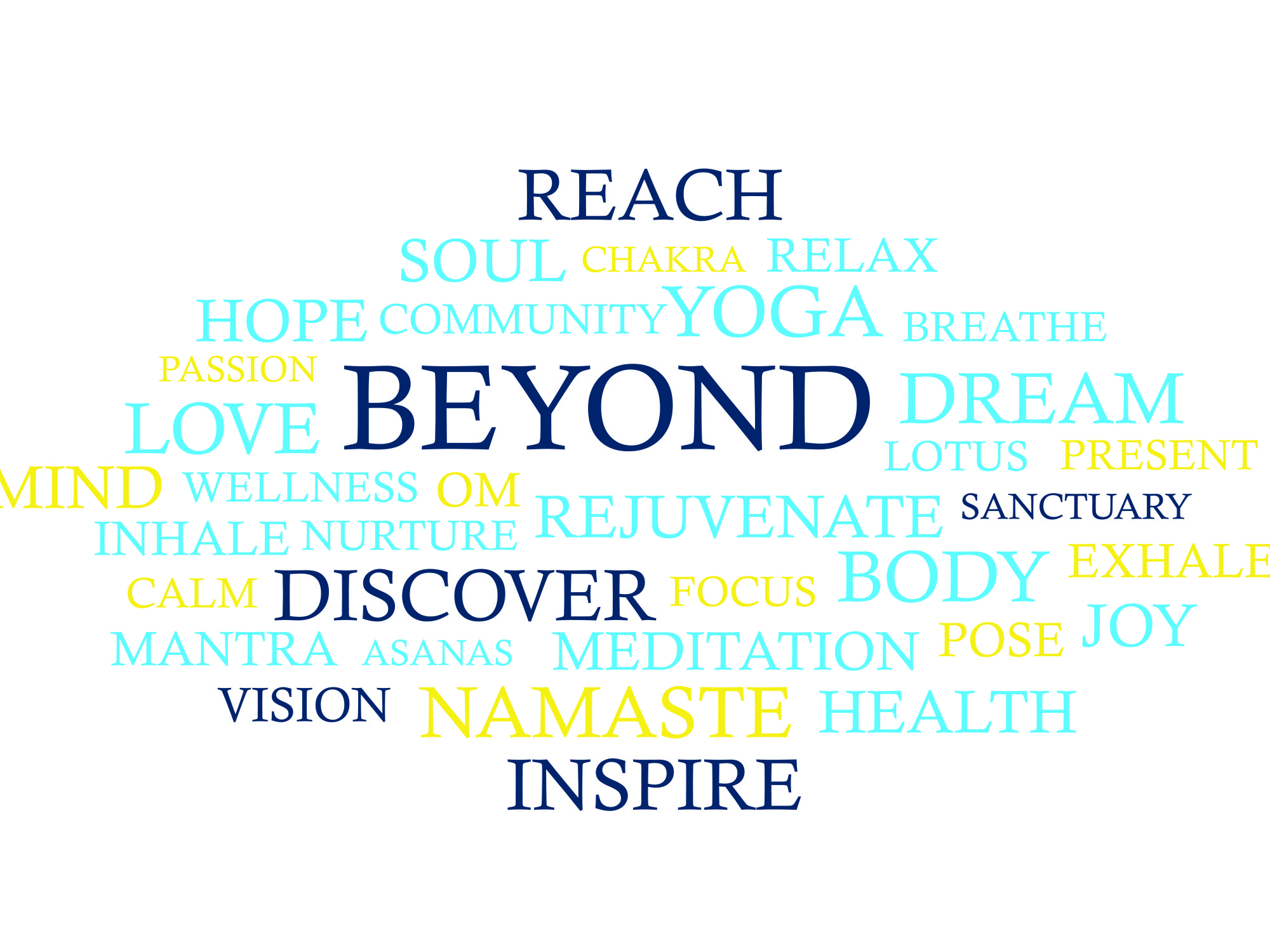 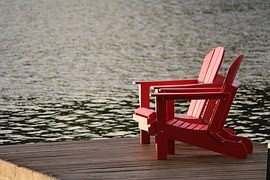 *but really, how appealing does that look?

It’s hard after things get a little lackadaisical, especially in the dog days of summer, to get back on track, back to the yoga mat.  Over the years, I have learned one of my best ways to do this is by getting myself to a yoga class.

So the other morning, I dragged my sorry self to one of Roberta’s Hatha yoga classes at Beyond.  She had a twinkle in her eye as she so often does and said she was going to surprise us with the pinnacle pose at the end.  Honestly, I was just happy someone was telling me what to do, so I didn’t really give it a second thought.  Little did I know this was coming. 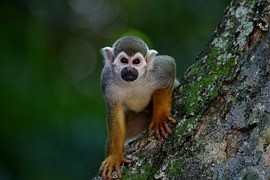 *Not an actual monkey…that would have been a surprise.

Monkey pose.  In case you are not familiar with the yoga pose Hanumanasana (aka Monkey pose), it looks like this… 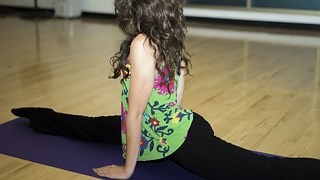 *absolutely not me, but I would like that tank top.

Little confession, despite my many years of yoga, I do not do the splits.  Yoga helps me accept this.  But with a lot of props, and encouragement, I tried it.  I looked nothing, and I mean nothing, like the picture above.  In fact, even if someone had been holding a sign above my head saying “this girl is doing monkey pose”, anyone looking would have been in doubt…but that is the awesome thing, no one looks at you in yoga class.  Sure the teacher checks to ensure you are safe, may offer a gentle suggestion for a way to make the pose feel better, but everyone else is on their own guided journey on their own yoga mat.  Roberta did not care that I was using a blanket and two blocks and my hips were nowhere near the floor, and she was equally cool with the person resting in child’s pose.  Like all great teachers she does not care if you get the yoga pose right, just that you get it right for you. 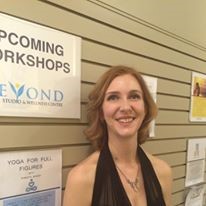 *Roberta: Are you happy? Then I’m happy.

Now if I had known that morning that if I went to that class I would end up having to try the splits (or my own very modified version of it), I probably would have poured another cup of coffee and watched the Olympics.  But honestly, there are very few highs like the one you can feel after a great yoga class, one where you challenge yourself, while respecting yourself, and maybe even surprise yourself.

2 Responses to “Rock on Hanuman”

Your Wellness …Our Passion